The airport is the main hub for Transfer Shuttle Airport. The company has been set up in Vienna and thought today it operates all over the continent of Europe, this is still the Vienna International Airport that we service  for the most part.

Few words about the airport’s history…

Flughafen Wien-Schwechat was built in 1938. Originally it was to serve as a military airport. The main reason for the object construction was the World War II. After the war the airport started to serve as a civil airport providing flights to many different world directions. Due to a close distance between the airport and Bratislava (it is only 55 km) Flughafen Wien-Schwechat became one of the most popular airport not only in the country but also in Slovakia. It took a long time until they built an airport in the capital of Slovakia so till then most Bratislava’s citizens and local people used to use the Viennese airport. Later it became the hub for Austrian Airlines. Nowadays it is the biggest airport in the country and it is able to handle machines like Airbus A380 or Boeing 747.

If you arrive in Vienna International Airport you may use a few means of transport to get to the city. The airport is serviced by a local train called Vienna S-Bahn. Using the S7 line you can get out of the airport and get to the city centre. Such trip takes less then 30 minutes. Also, if you need to get there faster, you are recommended to take City Airport Train which is more expensive but much faster. Getting to the city by City Airport Train takes just 15 minutes. From a few years the underground railway station net is constantly expanded and today you can get to Vienna trouble-free by the metro.

You may choose to go by bus which takes a little bit more time and is quite less comfortable than trains but is also cheaper and it gives you a possibility to get from the airport to many different cities like Brno, Bratislava or Budapest. 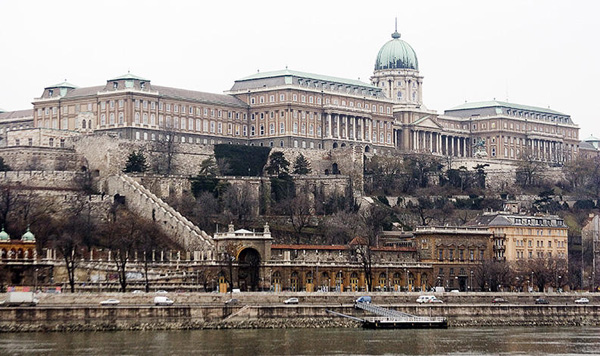 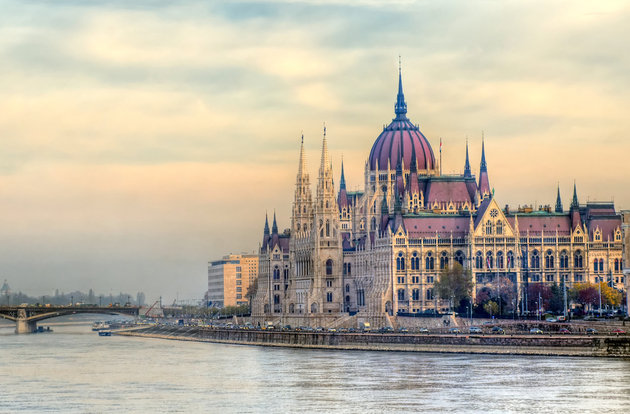 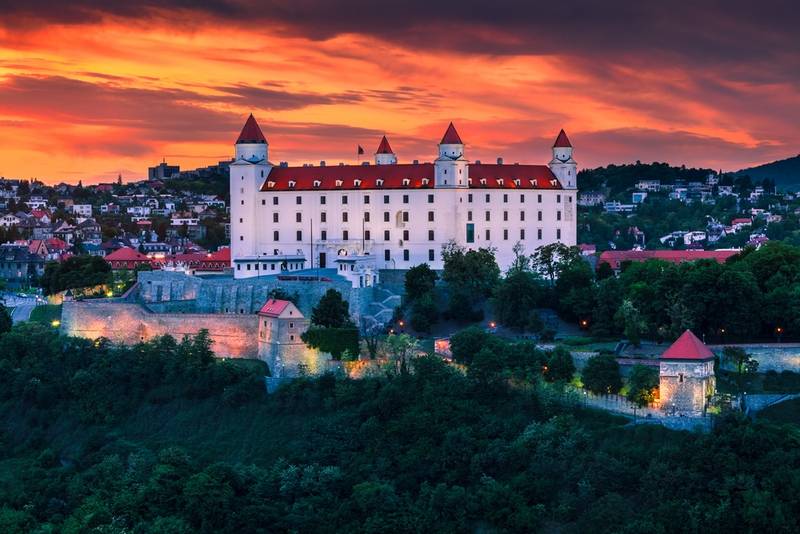